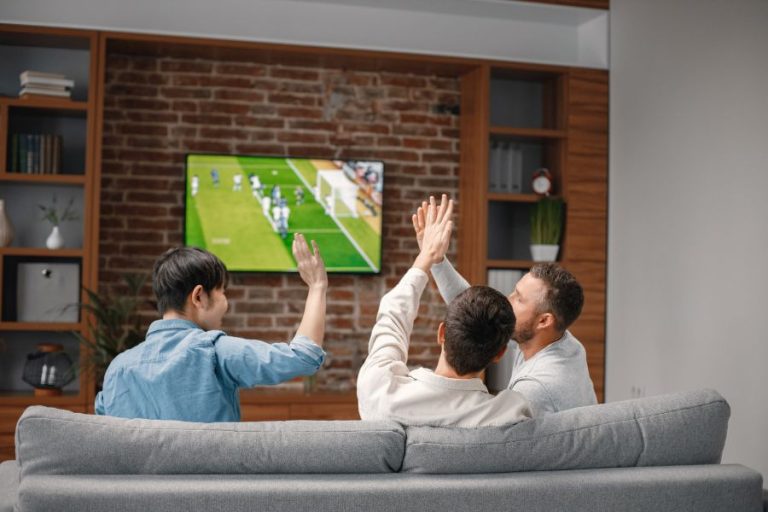 Love or loathe the trend, last season’s Super Champs long runs are undeniable Danger! in the news. They are all back for the Tournament of Champions, although the best of the best – Amy Schneider (40 games), Matt Amodio (38 games) and Mattea Roach (23 games) – make the first week of quarter-finals. (All three will compete in an exhibition game on November 8, Election Night, before advancing to the semifinals.) First up is 16-game winner Ryan Long, facing Megan Wachspress (6 games) and Maureen O’Neil (4 games ).

The Singing Contest is changing this season’s Knockout Round. For the first time, it will be a three-player game, with coaches deploying three of their hopefuls to compete against each other, with only one advancing to the Live Play-offs. The coaches, who only get one steal in this round, will also act as mentors and prepare their picks for the upcoming sing-off.

Leave it to autistic scholar Dr. Shaun Murphy (Freddie Highmore) about to come up with a solution to Dr. Audrey Lim (Christina Chang), which she blames him for. While Shaun works with Dr. Glassman (Richard Schiff), he also accompanies Asher (Noah Galvin) and new resident Powell (Savannah Welch) as they treat a young patient with a genetic disease on Halloween night.

The bald and the handsome

Every long-running soap opera needs a colorful villain, and for 30 years, Sheila Carter (Kimberlin Brown) fills that role with flair, with a rap sheet featuring attempted murder, hostage-taking and altering paternity tests. Her reign of terror is commemorated in a standalone episode dedicated to her dishonor.