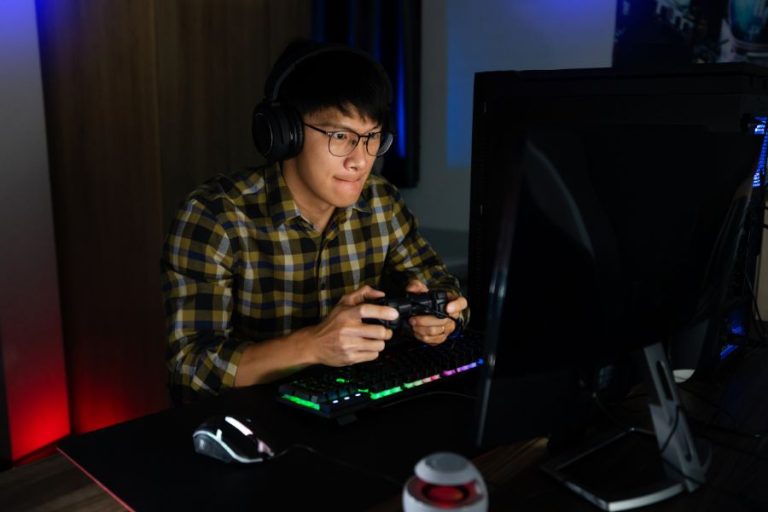 Previously set to launch this winter, Warframe’s next expansion, The Duviri Paradox has been delayed to 2023. Meanwhile, fans can take part in Lua’s Prey, a “slight prequel” to the expansion that will go live for all platforms this winter.

It adds two new Survival missions with Necramech components, new Void Shell and Deluxe skins, and a new Warframe called Voruna. Part of a collaboration with Joe Mad of Airship Syndicate, Voruna is a wolf-like frame described as “a relentless hunter of divine prey and shadow of the night.” Like previous frames, she can be unlocked via Platinum or by editing her respective components and blueprint.

In terms of new cosmetics, there is a new Lotus skin; Void Shell skins will be available for Grendel, Mag and Frost; and a new Deluxe skin for the Xaku. Stay tuned in the coming weeks for more details on Lua’s Prey, including an announcement of a release date.