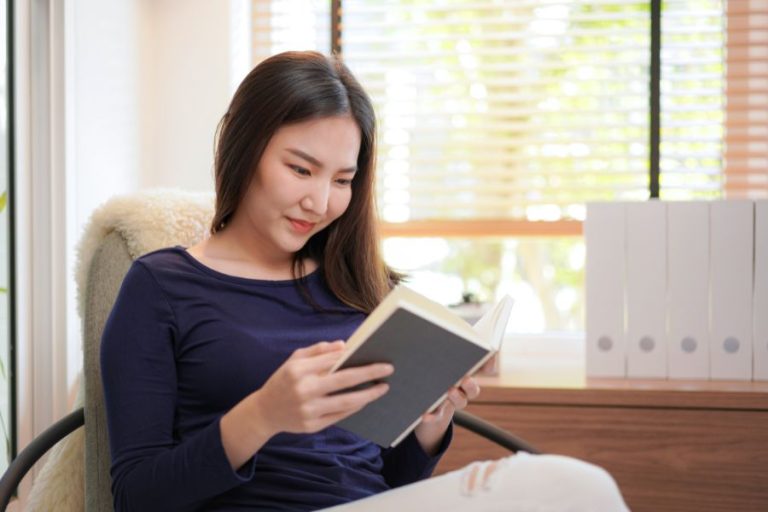 ABOUT THE BOOKTitle : The Christmas Switch

Keeping this secret gets complicated with the family she wanted next to her.

Swapping places with her identical twins over the holidays sounds easy enough for Chanel Houston. But playing the part is trickier than expected when it comes to maintaining frosty relationships with her sister’s neighbor and nemesis, especially since he has a cute little girl and a boisterous puppy. Ryder Frost is supposed to be grumpy and rude… so why does Chanel find the single dad so irresistible?

Zoey Marie Jackson loves writing sweet romances. She is almost never without a book and reads across genres. Originally from Jamaica, West Indies, she has degrees from New York University, SUNY from Stony Brook, Teachers College Columbia University and Argosy University and has been a teacher for over 20 years. Zoey loves interacting with her readers.

Connect with Zoey by visiting zoeymariejackson.com to follow her on social media or to subscribe to email newsletter updates.

Her smile was exciting. It smoothed out the sharp surfaces of her face and softened her gaze,
making her face glow. Ryder Frost clenched his teeth and hugged Wolf closer to his
chest. He hadn’t known Cara Shelton could smile, but he knew better than to say that.
Cara always had a frown or a grin on her face when she interacted with him. He took in her widened
lips and white teeth, then dared to explore further. He’d never had a proper conversation with… his neighbor
since he moved to Hawk ‘s Landing.
The fact that, as a white man, he had bought a piece of land that once belonged to
slave owners had been a pain point for Cara and others in town, but for Ryder it was all about…
architecture.
And forget his dog. Her lips curled every time she saw Wolf. The dog preferred her
place to him: her porch, her yard, her vegetables.

Ryder had been in his kitchen putting the finishing touches to his dinner—fried chicken
breast with roasted Brussels sprouts—when he realized Wolf was not in the house. the . Pushing
pots into the oven and setting a timer on his watch, Ryder ran across the lawn to Cara’s
yard, mentally preparing for another battle.
But here she was smiling, her beautiful white teeth on display.
His eyebrows went up. Answered prayer? He had asked God on many occasions to give him patience
when it came to Cara Shelton.
She pressed the switch to turn on both the interior and exterior lights. Wolf jumped out
Ryder’s arms, rubbing his body against the screen door, and Gabby moved to pet him. “Nice
dog. Good dog.” Then she wagged her finger. “You have to listen to me and daddy.”
Since Cara was only a few inches shorter than he was, and in his field of vision, Ryder took in…
her beautiful brown skin, the light freckles dusting her nose and cheeks, her high cheekbones and…
honey-colored eyes surrounded by thick, long eyelashes. He recognized his neighbor’s physical
attractiveness. Every time he’d seen her, she’d had her hair in a bun or ponytail. Today she had
it loose and flowing. Ryder liked it. For him, though, it was all about a woman’s substance and
inner beauty. He cleared his throat. Not that he was interested in dating. He had his research and
Gabby to fill his days. Ryder backed up. It was time for him to go home.
He opened his mouth to say goodbye when he saw Chanel looking at Gabby with a tender
expression. She put a hand on her stomach. In that unguarded moment, a sadness and
longing filled her eyes before she closed it with her lashes.
Without taking her eyes off Gabby and Wolf, she asked, “How old is she?”
“She’s five,” he said.
“Where’s her mother?” she asked, then put a hand over her mouth. “My apologies. I didn’t mean to
pry.”
Ryder shook his head. “It’s all right,” he said, dabbing his forehead and the rumbling of .
. . his stomach. He had to eat, but his stomach could wait to find out what it was like to eat and
exchange pleasantries with his neighbor.
“No. I must learn to mind my business,’ she said, waving a hand. “Forget I asked. My
mother always told me that my mouth was not mine.”
The screen door creaked and she turned back outside to sneak out in one of the wooden swing
chairs. Gabby and Wolf ran down the stairs to frolic in the tall grass. It had to be cut. It had
rained a lot in the past few days, causing more growth. Ryder had gone over his
lawn with the riding mower early that morning and was tempted to do the same for Cara. But
he had given up, unsure if his good deed would be applauded or appreciated.
Gabby started doing back flips as Wolf ran beside her. Ryder walked over to the other
rocking chair and sat. He and Cara sat for a few minutes watching Gabby and Wolf’s antics

before deciding to answer Cara’s question. He was comfortable sharing because, like his
neighbor, she is said to have noticed he was alone when he first moved in next door in May.
“Four months ago my doorbell rang, and I opened the door to the sister of an old…
colleague, a fellow researcher.” He stuck his chin out to Gabby. “Her mother. With her.” Then
he coughed and felt a tickle in his throat.
“Do you want something to drink?” asked Cara, jumping to her feet.
His eyes widened. “Yeah, uh, sure.” He coughed again and put his hand over his mouth.
“Wait a minute,” she said. “I will come back.”
Ryder turned his body to watch her bounce through the door, and he pinched his nose. It
felt like he was talking to a completely different person because Cara was so — well,
close ones. He laughed at his paranoia and shook his head.
A few minutes later, Cara returned with a tray. “I could use some help here,” she said
in a lilting voice.
Ryder held the screen door open, fighting a surreal feeling. Cara had two tall
glasses and a smaller glass of lemonade and an old bowl filled with water on the tray. He was
surprised by her thoughtfulness in including Wolf. He thanked her for the drink and watched as
she served his daughter and dog.
“Thank Mrs. Cara,” Ryder insisted.
“Thank you,” Gabby said, sitting on the top step with Wolf lounging next to her.
After taking a few sips, Gabby went back to play, taking advantage of what little sunlight there was…
left. Cooling herself, Cara walked back to the rocking chair. It creaked with her movements.
“So I assume her mother left her with you?” she asked, laying her head back.
‘Yes, Brittany – that’s her mother’s name – had the chance to go to Egypt to see the…
pyramids and decided it was time for me to meet my daughter. She told me it would be for a few weeks,
but as you can see it’s been months. Not that I mind.” He spoke those words with
wry humor, although he had reacted differently that day. He had been punched. Speechless.
And scared.
Cara leaned forward and her mouth dropped open. “This is better than any novel I’ve ever read.
Did you have a secret love child?’
He patted his forehead. “I don’t know if I’d call what we had… love. Before I accepted God
into my life, Brittany and I had a brief… meeting. She was with my colleague to a
conference where we both attended. We talked for hours about my research and her studies in
Egyptology. We broke up after that one weekend.”
She grinned, then said in a dry tone, “The meeting may have been brief, but the…
the consequences are permanent.”

“Yes. We will.” Ryder waved dismissively to hide his embarrassment. “In the four months
Gabby has been here, I can honestly say I don’t regret it. But I knew nothing about
children. I was an only child of parents who were also only children. YouTube is a divine gift. It
has saved me on many occasions. It’s my go-to for everything from combing her hair to
coordinating her clothes. Being a parent is a bigger challenge than my first dissertation.”
“But I’m sure it’s worth it.” She stared at Gabby, her eyes twinkling. “From what I see, she “
seems happy, so you must be doing something right.” This time there was no misunderstanding about the
longing in her tone. She grinned. “Though I reserve the right to be wrong. I’m just giving my
first – er, my general impression.’
“I’m glad I didn’t screw up,” he said, not quite sure what to do about the fact that his neighbor…
gave him a compliment instead of her usual criticism.
“Some of us would have liked the chance… to screw it up,” Cara said before lowering her eyelashes
and sipping her lemonade.
Ryder scooted forward, trying to find the courage to ask if she had any children. He hadn’t seen
any, but the papers said she’d been on the police force for nearly 14 years. Cara was probably there early
forty and could have raised kids in college. Just as he opened his mouth, his timer went off.